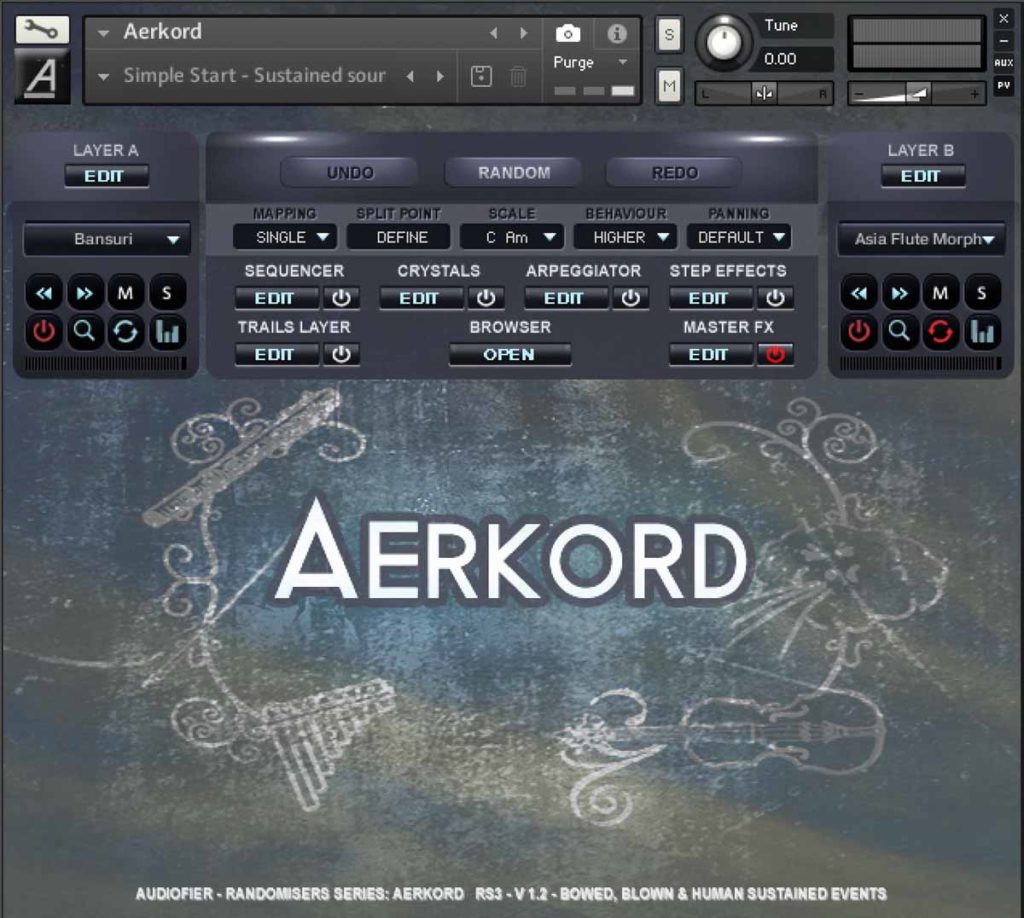 RANDOMISERS SERIES is a themed sample library collection for modern producers and composers. It includes recordings of real, modeled, synthesized and designed instruments, resulting in an original palette of inspiring sounds for creators of electronic and organic music.

Requires NI Kontakt 5.5, ABSTRUNG does not work with Kontakt Player.

The Native Instruments website lists the following requirements for Kontakt 6:

$59.00
Compare
Add to wishlist
Start typing to see products you are looking for.